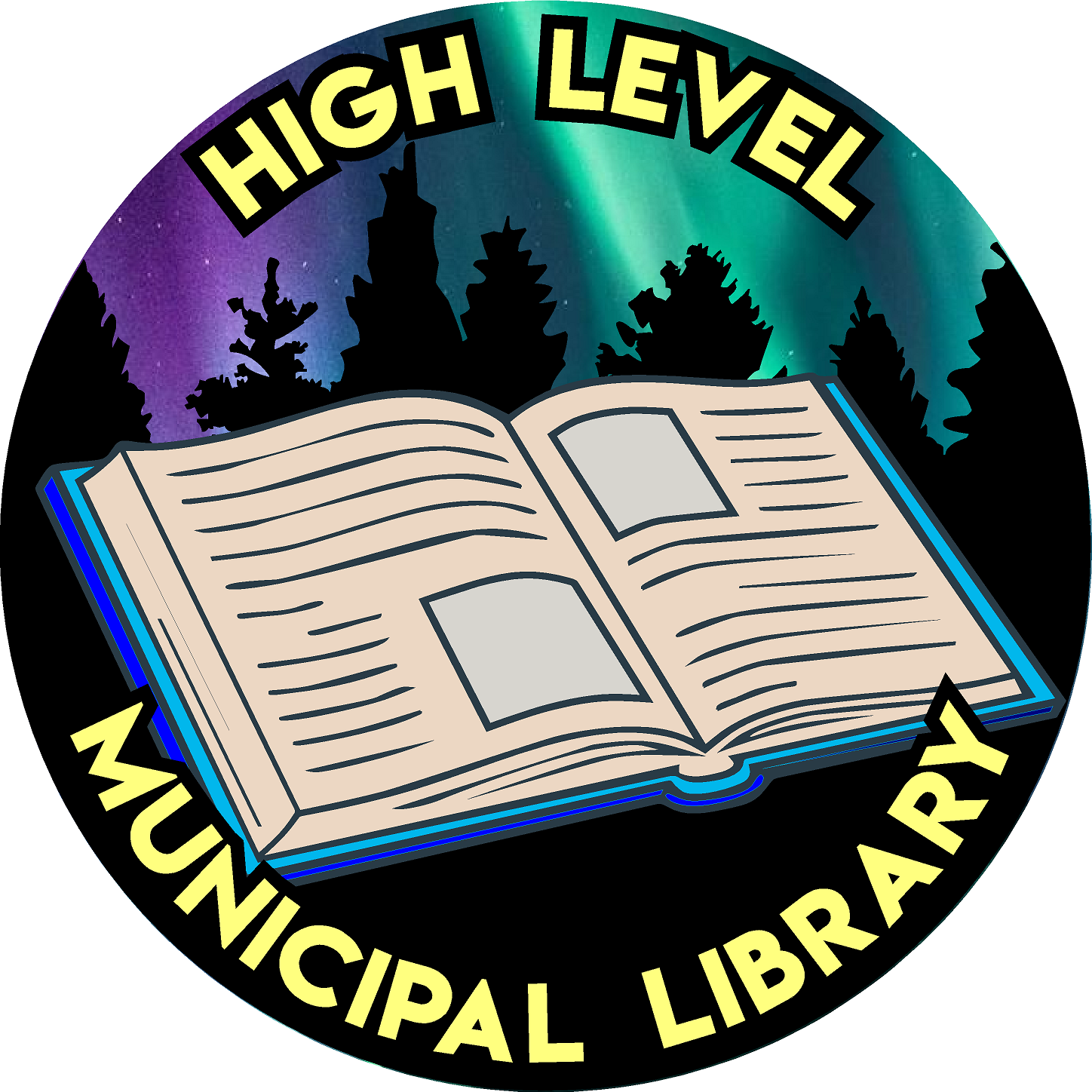 About Us Toggle navigation

History of the Library

On May 24th 1972 the New Town of High Level passed a bylaw that got the ball rolling on the creation of a public library. The Library was first opened in the back of the old town hall building on 99th street. In 1981 the High Level Municipal Library was opened in the Provincial building located at 10106 100 Ave, High Level. It's grand opening was delayed slightly and was held in the fall of 1982. During it's life it moved from the Provincial building to 9907 100 Ave, a prime location on the towns main street. It remained there for many years before moving to its new and current home in the Town Hall in 2008.